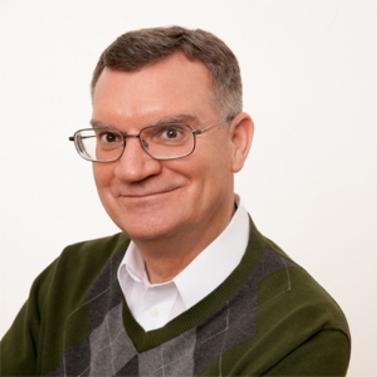 Robert P. Rowe has spent his entire career as a storyteller making an incredible leap from Disneyland ride operator to show-designer and art director at Walt Disney Imagineering. Immersive storytelling presents a distinctive challenge unlike that of live theater, film, radio, or print media. Although he currently freelances, his work can be found around the world, primarily in Disney and Universal Studios parks.

The theme park industry is a very cyclical business where it’s either feast or famine. For Rowe his active imagination can’t seem to take any time off. When he’s not designing fantastic worlds he’s writing about the characters who live there.

Additionally his outside interests include all aspects of architecture with a specific fascination for the theatrical design of homes from mid-century movies and television. He has a keen enthusiasm for mid-century science fiction.